Nikki's not on tour right now. 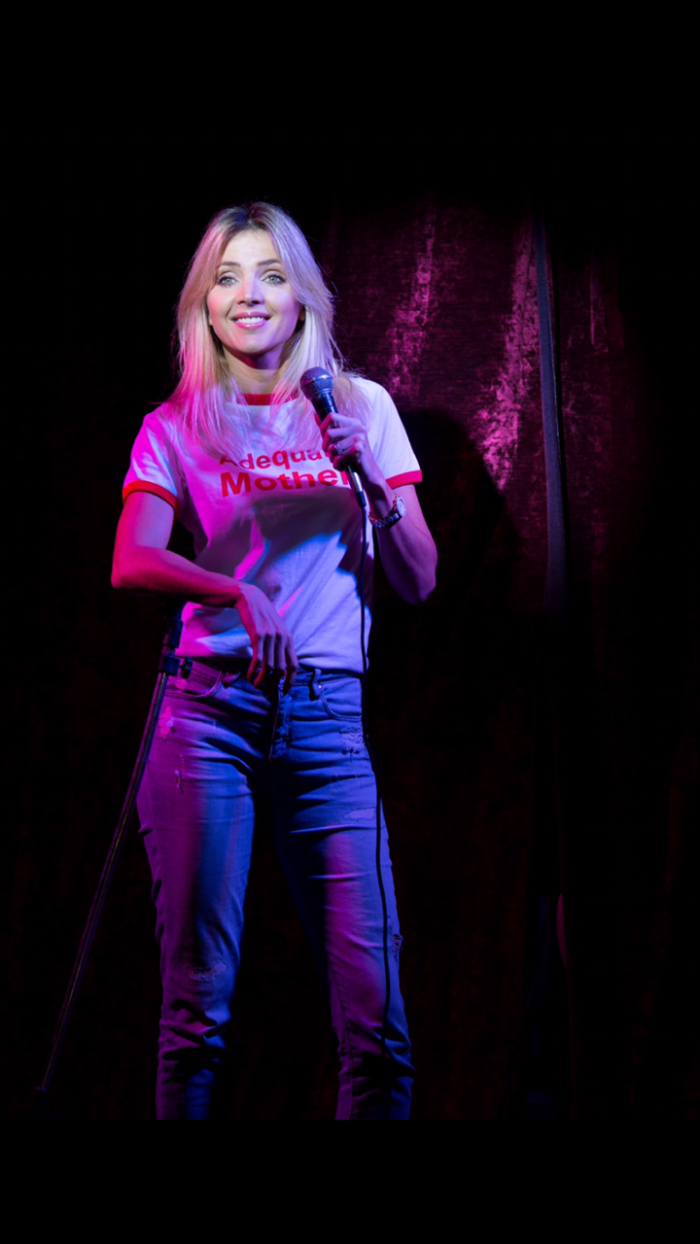 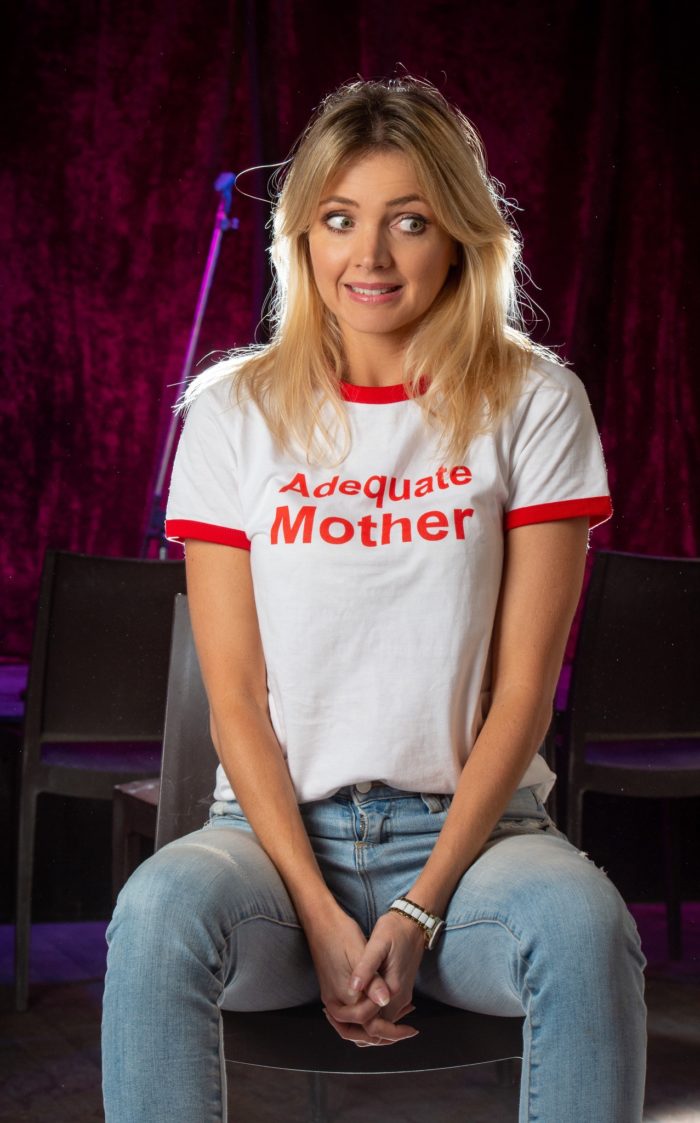 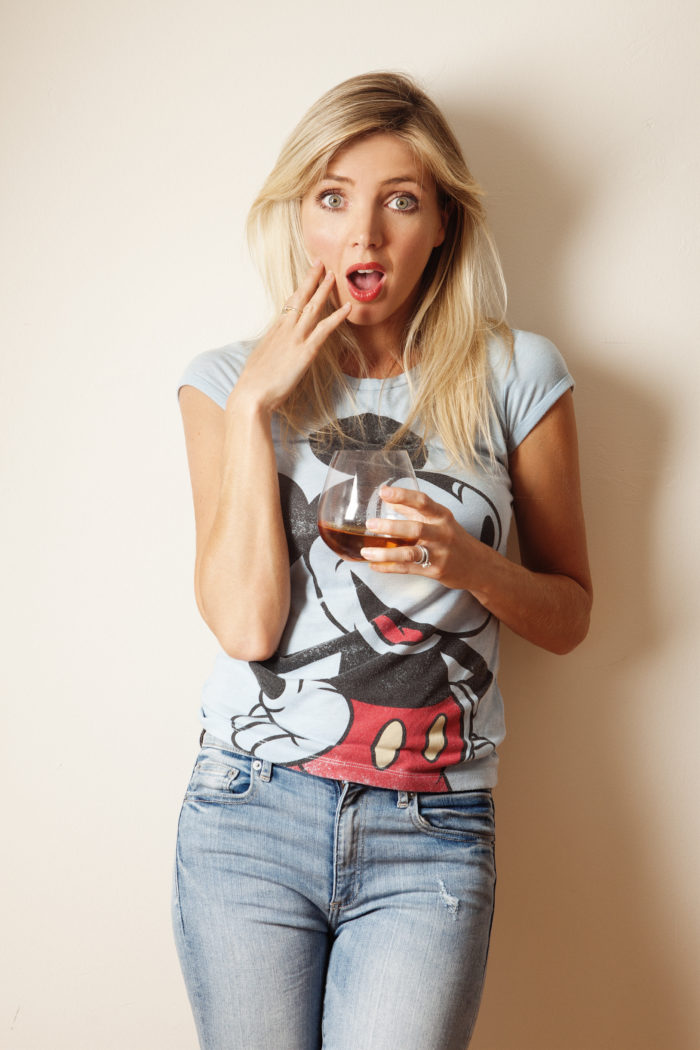 Nikki Osborne has exploded on the comedy circuit over the last two years as the ‘Covergirl Comedian’. As Osborne says: “I know I don’t exactly scream comedian. I look more like I’d scream from Harvey Weinstein’s bathroom”.

A trained actor, sketch comedy veteran, writer and stand up comedian,  Osborne is often featured in comedy series and panel shows and has been labelled “one of the quickest brains in the biz”.  (Hughesy We Have a Problem. Kinne. Show Me The Movie. Celebrity Name Game. Celebrity Mastermind. Drunk History. The Paul Hogan Story.. Quizmania).

Her edgy stand up comedy (On The Spectrum and Bad Barbie) has also gained her industry respect with an invitation to perform at The Sydney Opera House for Just For Laughs for two years running and is set to host JFL Uncut in 2020. She was also invited to perform at The Comedy Store in London in 2019.

Osborne recently starred on the show ‘I’m A Celebrity Get Me Out Of Here” where her antics went viral three times. Once for her intimate share about Autism. The second was for her mankini swimsuit. The Third was when she called influencers “talentless”. Australia agreed. Osborne is no stranger to going viral however having created an online character called “Bush Barbie” who has gone viral several times in Oz and offshore.

She is soon to star as the drunk narrator in the Australian version of “Drunk History”.