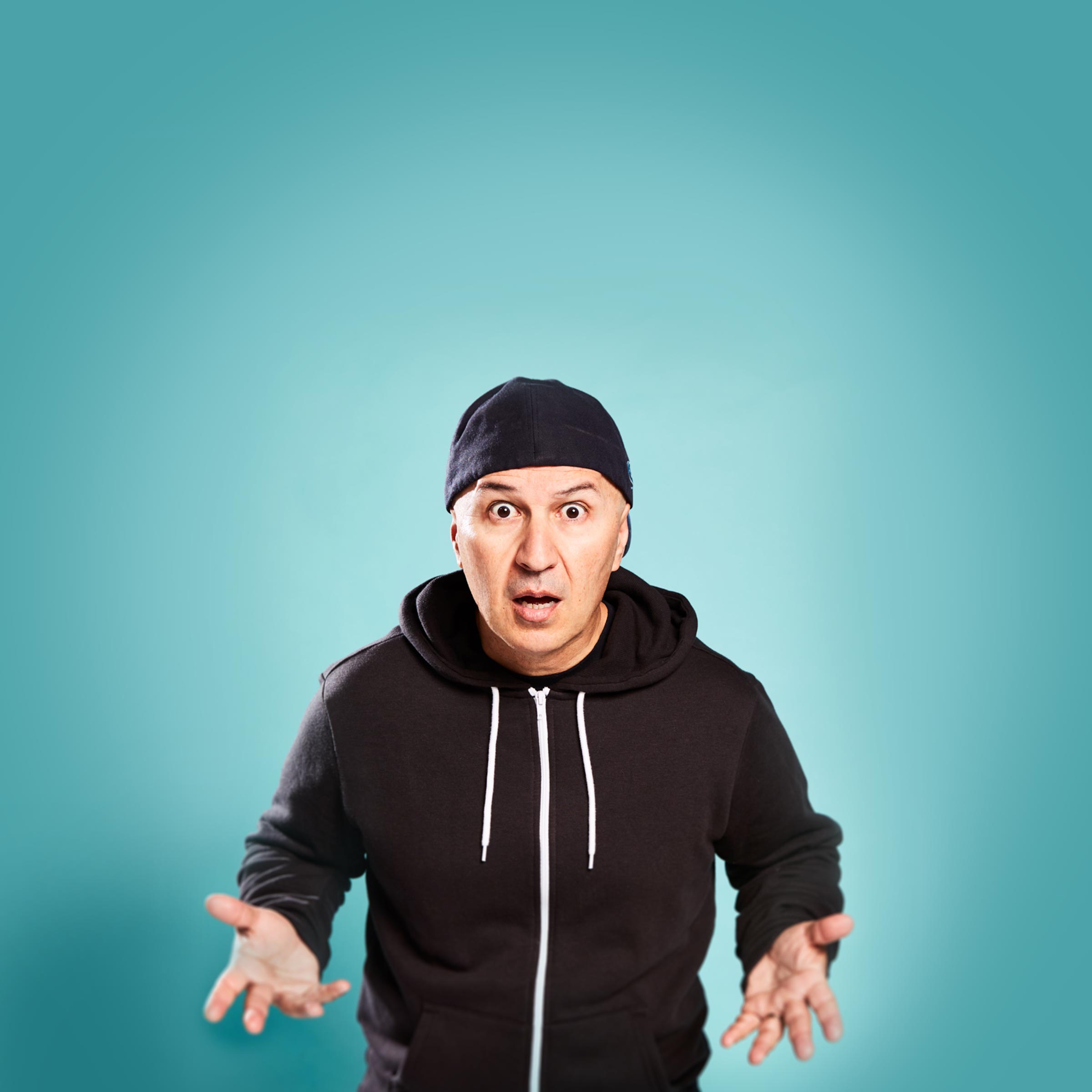 Tahir is one of Australia’s favourite and funniest comedians. Best known for his portrayal of Habib in the hit comedy tv show “Fat Pizza” he has also been voted comedian of the year and has starred in countless television shows and specials.