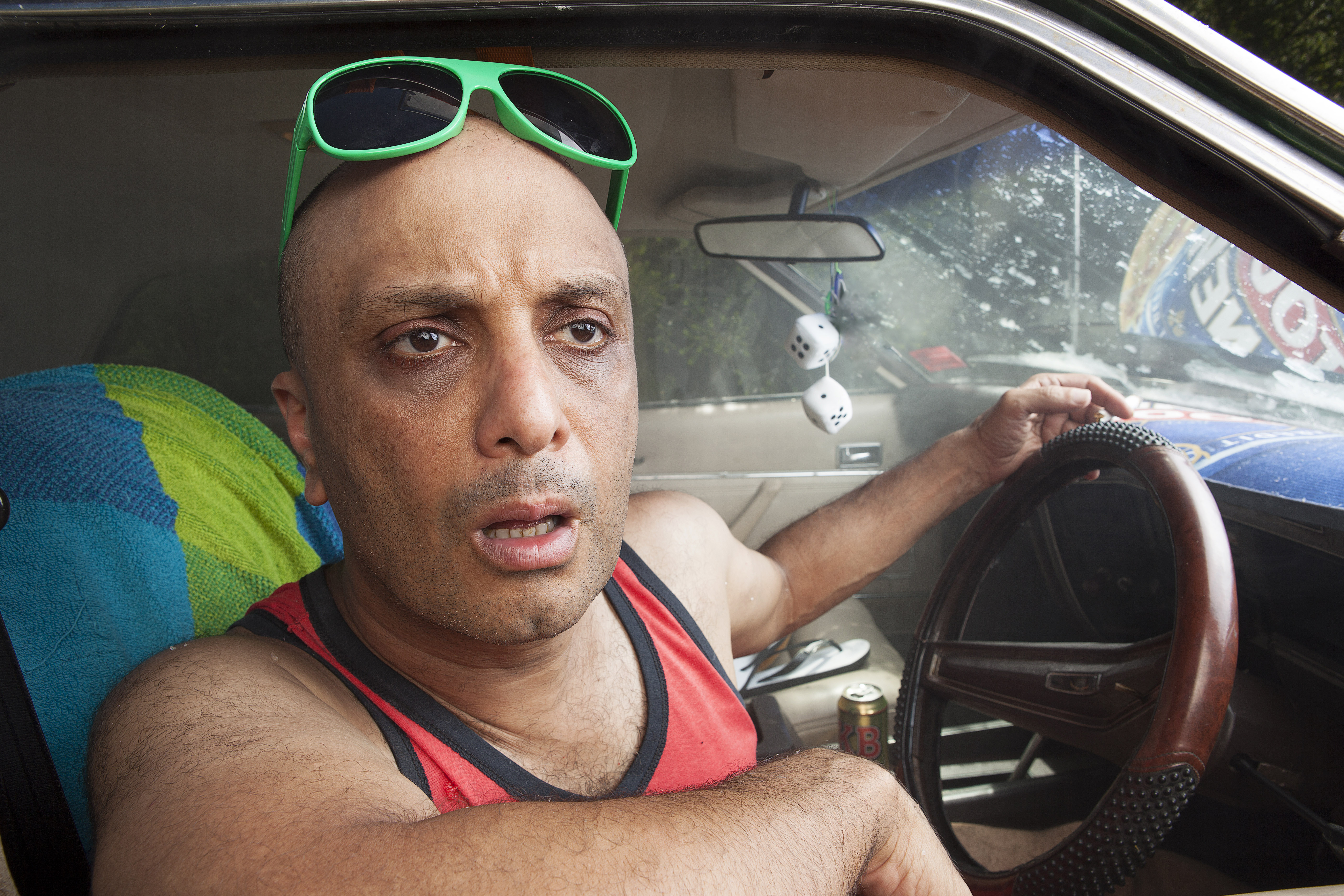 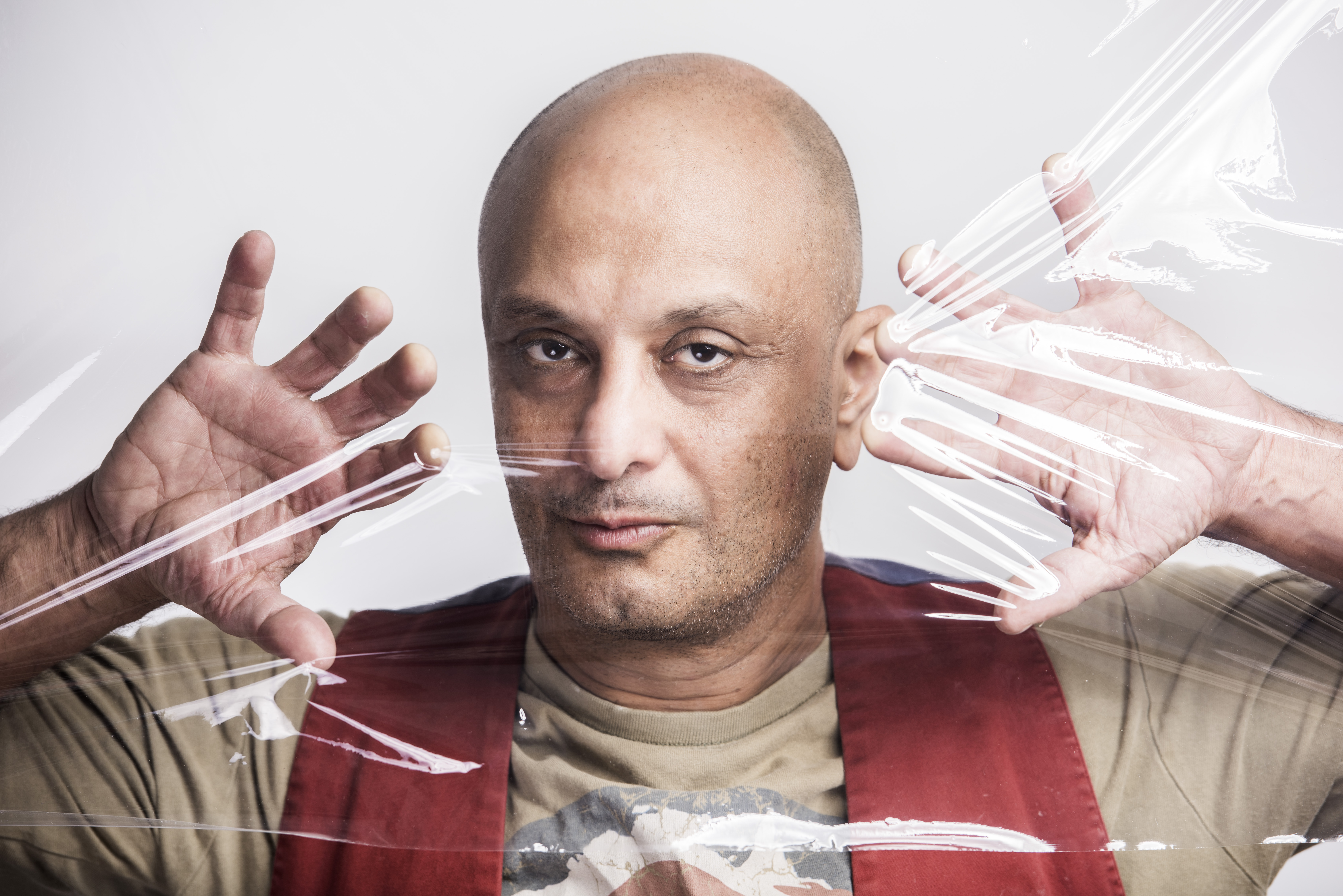 Movies, Sketch, Stand‐Up, Tv appearances, Radio personality and talk show host, improvisation and a published author, Akmal is one of Australia’s most respected, successful and accomplished comics. He displays an incredible ability to deal with hot topics in a hilarious and non‐offensive way.  Being Australia’s only Arab comedian, His Arab heritage steers his comedy to issues of religion, honesty, hysterical looks at modern day life. His uncanny comedic gift means he is one of those gifted comedians who has the audience eating out of the palm of his hand as soon as he walks on stage. 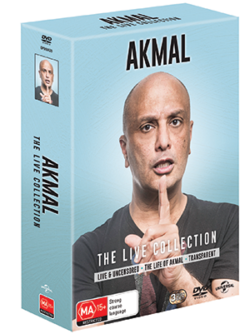 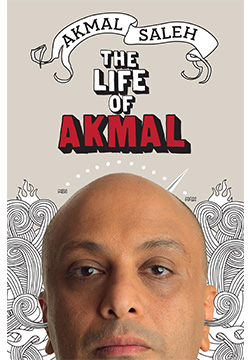