Bev Killick | A-List Entertainment
Your location is set to 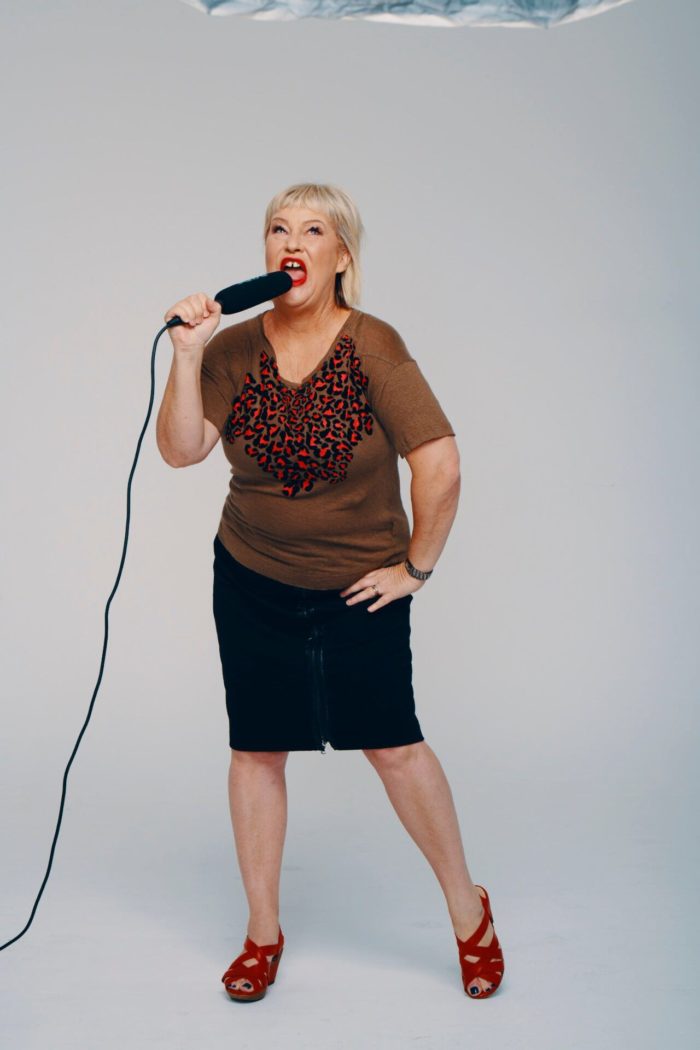 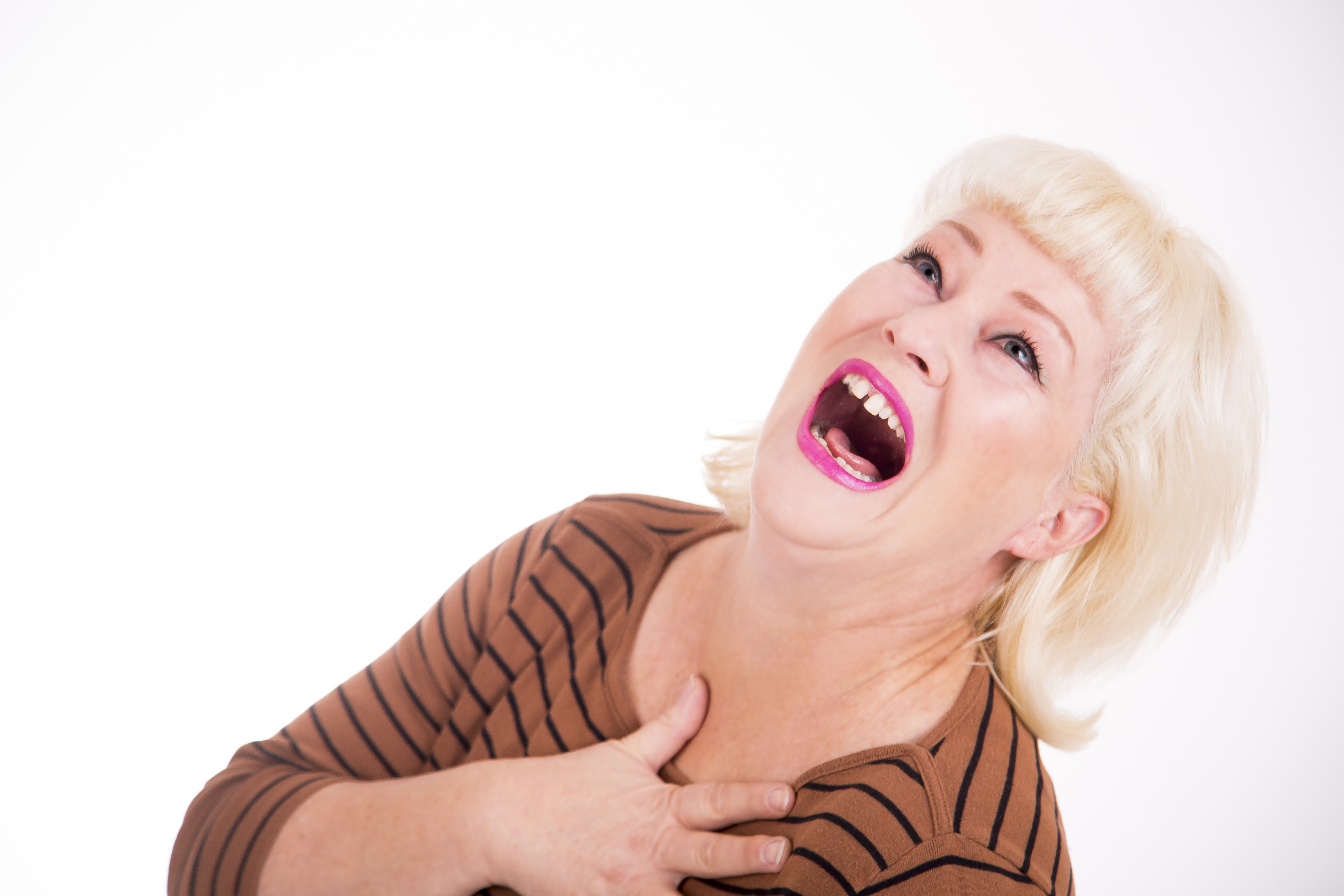 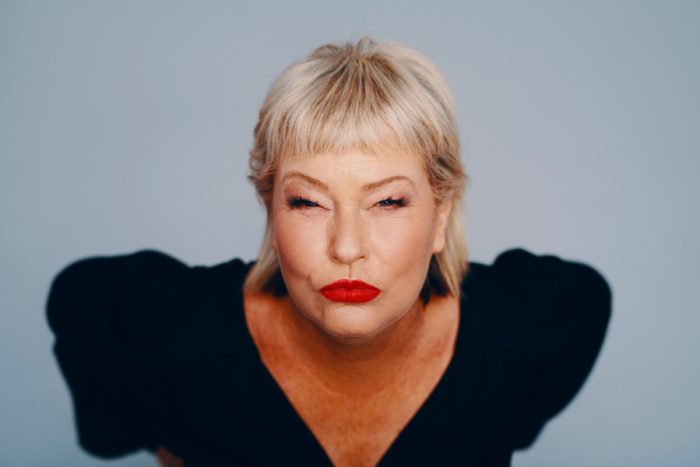 Bev Killick is from the bold and brassy school of stand up, delivering a non-stop energetic set every time. As soon as she blast’s her way on stage, you know you’re in for a treat. Bev is likeable, bawdy and real. Bev has worked with Weird Al Yankovic, Wayne Brady, Brad Garret and is in high demand as a touring comedian. Touring with Puppetry of the Penis, MICF Roadshow, and hit musical theatre production Busting Out! She is the first ever female stand up to perform for the troops with Forces Entertainment. Bev is also an actor and has appeared in many television series and films – Preacher, It’s A Date, Kath and Kim, Jack Irish, Sunshine, Drunk History, Kinne Tonight, The Very Excellent Mr Dundee, That’s Not My Dog to name a few. Also featuring in hit commercials – Mars Bars, Iselect, Coles and Berlei. Bev has made many guest appearances on popular television such as The Project and Studio 10. As well as popular podcasts and radio. She’s an all rounder and with her range of talents is a surefire hit at corporate and private functions. She has written many solo shows for festivals and continues to come up with the good stuff year in and year out.

Bev travels far and wide and has added working on Cruise Ships to her swag.

WATCH BEV ON THE PROJECT 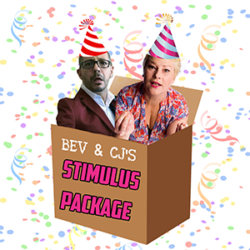 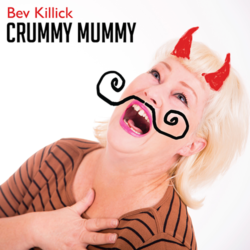