Carl Barron | A-List Entertainment
Your location is set to 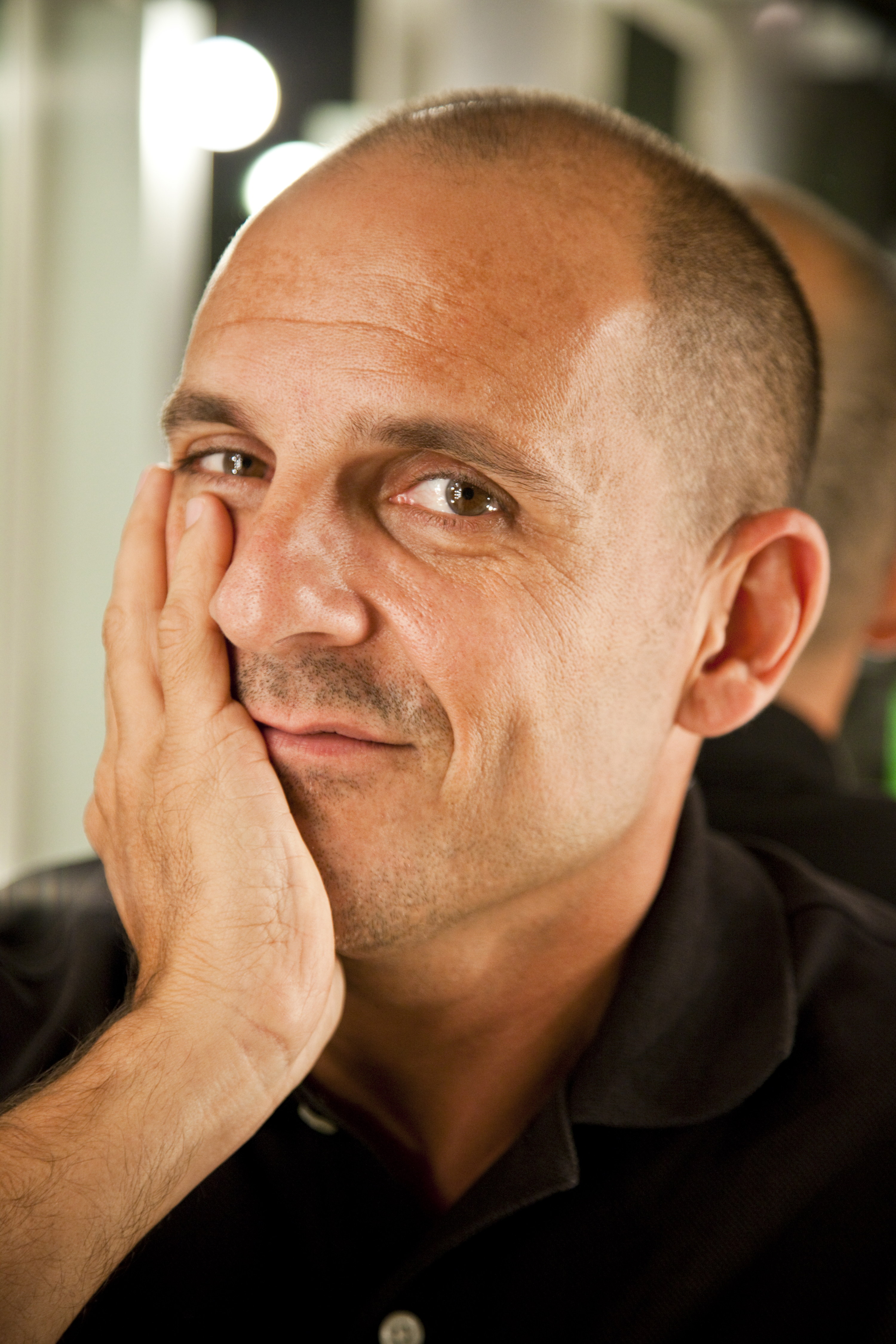 Carl is Australia’s most popular live comedian. He has touched the hearts of thousands of people with his gentle, self­conscious, relaxed and original approach to comedy. Since winning Comic of the year and Best Up and Coming Talent in 1993, Carl has established himself as one of the most accomplished comedy performers in Australia and around the world. This extremely popular and gifted comedian has tread the boards throughout Australia, New York, L.A, London, South Africa, Auckland, Ireland, Singapore, Norway, Denmark, Sweden and Edinburgh. Carl has over 50 TV spots to his credit. Carl now has five of the top ten selling DVDs ever in Australia and his first DVD release ‘Carl Barron Live’ is the country’s highest selling stand­up comedy DVD in Australian retail history.  Having headlined at every major comedy venue and Festival worldwide, no wonder that Carl Barron is one of the most sought after comedians world­wide. There are very few comedians on the live scene who have received the same kudos as Carl.

Please do not buy tickets from the re-seller sites “Viagogo” or “ticketmaster re-sell”, you will be ripped off. Only click the links that we supply to you on this page or the official Carl Barron website www.carlbarron.com. 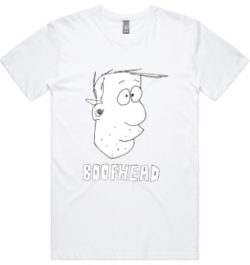 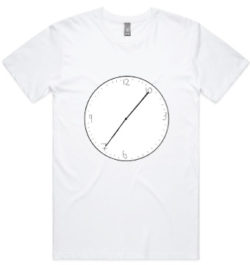 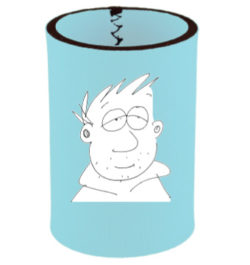 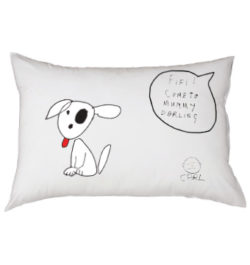 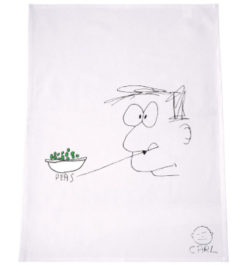 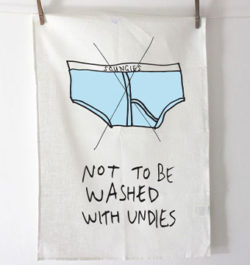 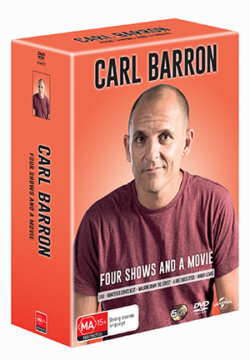 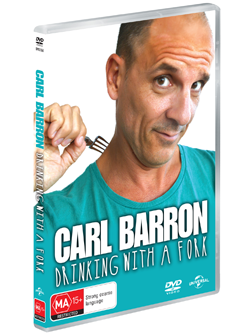