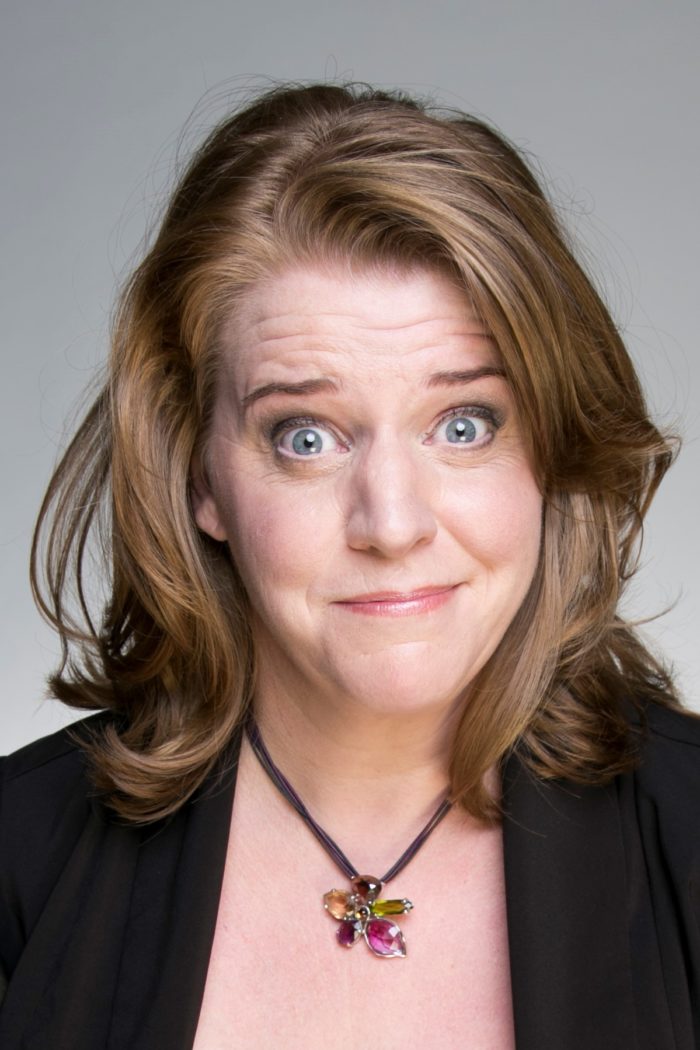 Born and raised in Manchester, England; now a proud Australian. Georgie Carroll is a Comedian, Nurse, Wife and Mother.

This combination of Nationalities, home life and hospital has provided a 24/7 training ground that has nurtured Georgie’s naturally funny bones. Her bluntness and charm coupled with razor-sharp wit, give her a broad-spectrum appeal that can be put into any room and shine.

“Georgie Carroll just can’t seem to help herself, she ends up making the world a better place no matter what she does and she’s damn funny doing it.”

Georgie has been taking the roof off the Australian Comedy Club circuit since 2012, fine tuning her talent to become the world class comic, MC and writer she now is.  Her 5 solo festival shows are multi-award nominated and have sold out nationally. Georgie is currently crafting her 6th solo hour for festivals and theatre, her finest hour yet.

“Nurse Georgie Carroll is a riot that had the audience rolling in the aisles. She is one comedian I will definitely be seeing again and again… and again!”

Georgie is a regular Comic Panelist on Australian TV having appeared on The Project, HYBPA?, Hughesy We Have A Problem, Shaun Micallef’s Talkin’ ‘ bout Your Generation, Celebrity Name Game, Show Me the Movie and the Oxfam Melbourne International Comedy Gala.

Her exceptional comedic talent combined with her eighteen years Nursing has cemented Georgie as the go-to entertainment for Medical and Nursing Corporates, Conventions and Award Ceremonies. 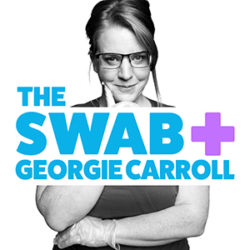 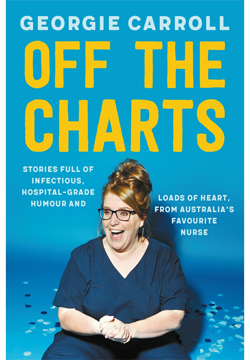