Jacques's not on tour right now. 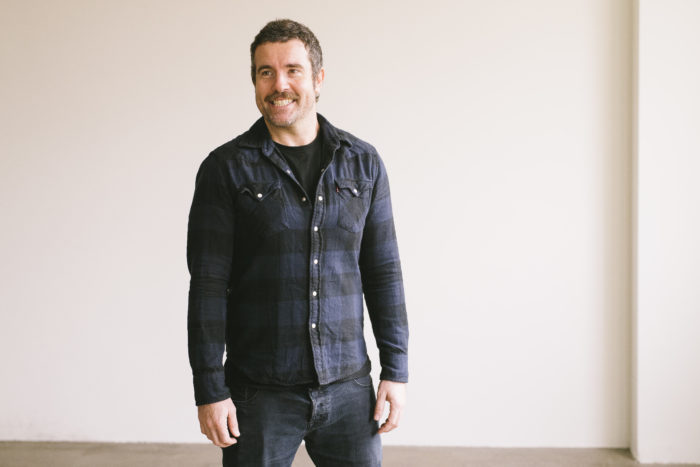 After 9 years on the Australian club and festival circuit Jacques has become a bona­fide international headliner, known for his ability to adapt to any crowd and throw relentless and consistently sharp comedy blows. Weaving character renditions into social commentary is his true strength, utilising it to show the lighter side of much heavier subject matter. Audiences are left thinking and laughing long after the curtains have closed.

The last 3 years has seen Jacques hone his stagecraft on the world stage with a tour stopping off in South East Asia, South Africa, Romania, Prague, Switzerland, Croatia, Estonia, Helsinki, England, Ireland, Scotland, Wales… Crushing shows and blowing minds the world over, he’s a master craftsman and not to be missed.