Lawrence's not on tour right now. 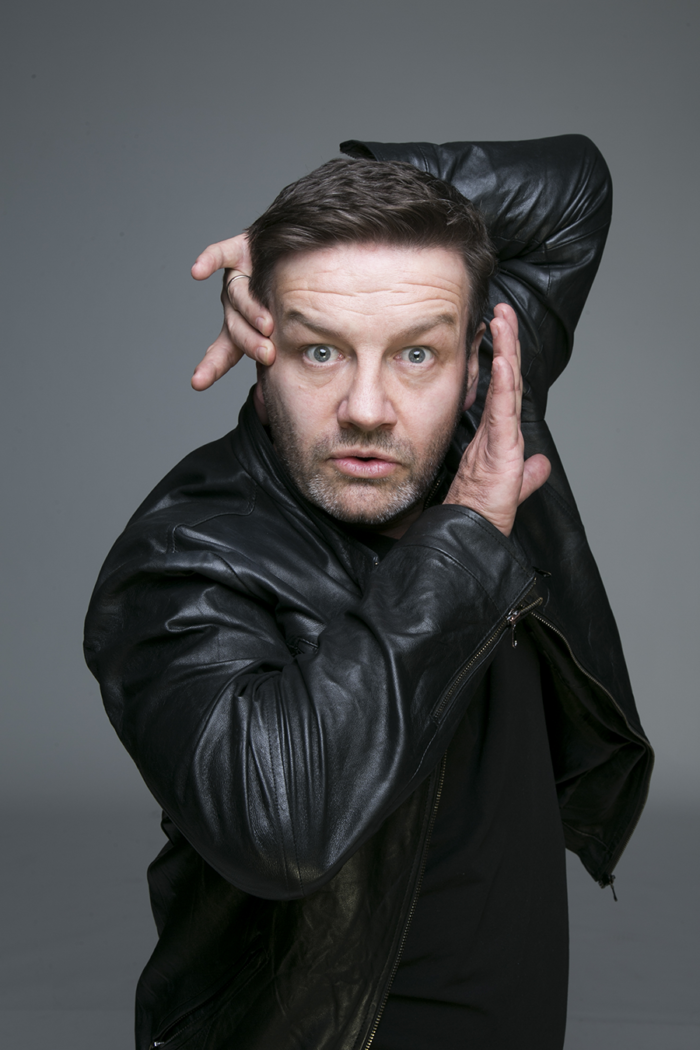 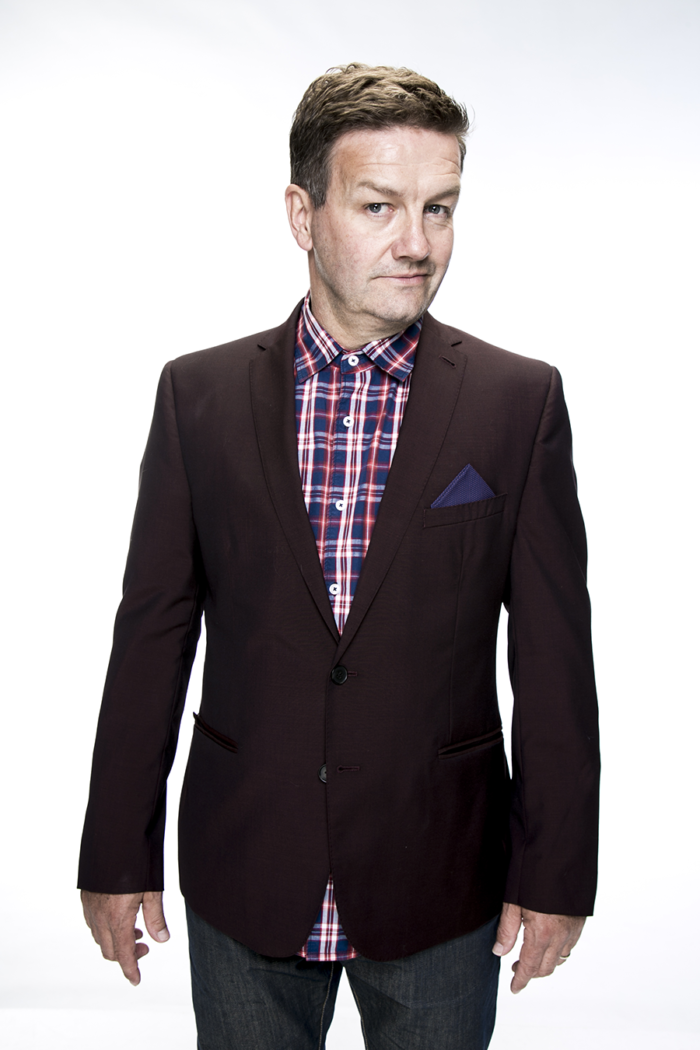 Lawrence Mooney is a stand-up comedian, radio broadcaster and television host, widely regarded by fans and peers as one of Australia’s funniest.

As a radio broadcaster, Lawrence is considered one of the best in his field. He took Triple M Brisbane’s breakfast radio show to number#1 in the market and the following year won an Australian Commercial Radio Award (ACRA) for Best Entertainment Presenter in a metro market.

No stranger to television, Lawrence is well known as the host of Dirty Laundry Live that ran for 3 seasons on ABC, as well as his work on Agony Uncles, Agony of Life and Modern Manners. Lawrence is a regular on The Back Page, as hand-picked to host a new comedy-driven footy show, Up The Guts, on Fox Sports following on from Friday Night Footy.

“An extraordinary and stupendously funny comedian, one day I’ll take a stopwatch to a Lawrence Mooney show and time when the audience isn’t laughing, it won’t be for long” 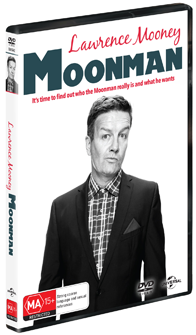 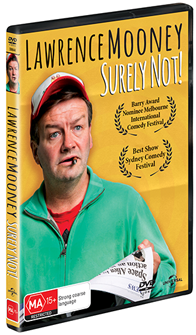 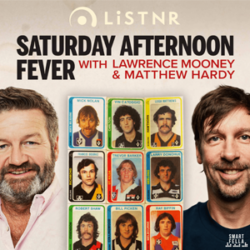