Simon Taylor | A-List Entertainment
Your location is set to

Simon's not on tour right now. 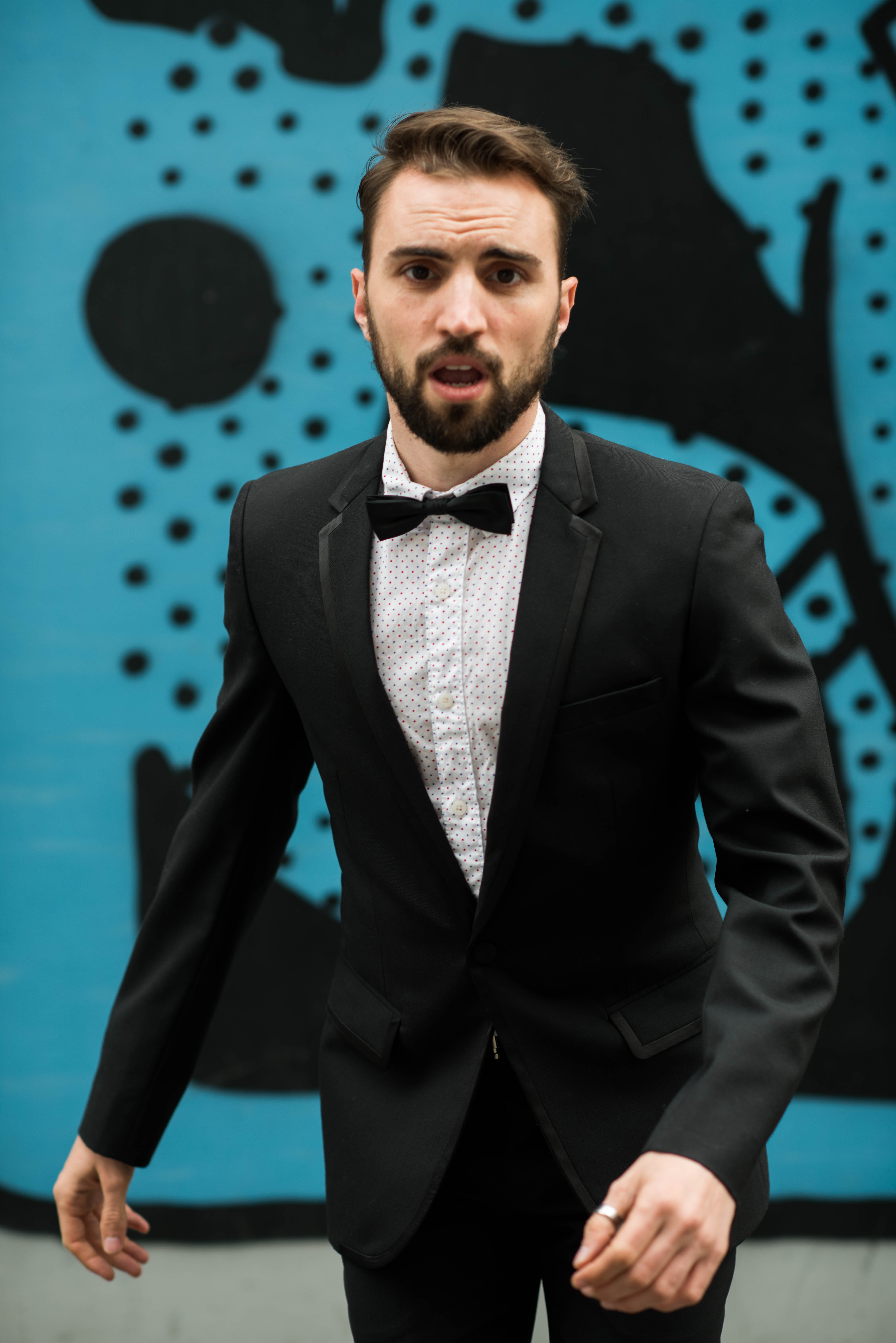 Simon Taylor began stand-up on the Melbourne comedy scene. Within two years he met Jay Leno on a trip to Los Angeles and was asked to be a writer on The Tonight Show. Since then he has written for Shaun Micallef’s Mad as Hell on the ABC and for Comedy Central in the US.

He then went on to tour the globe from Albuquerque, to New York, to Cambodia, to India and throughout Australia. His exceptional performing talent has garnered him worldwide acclaim. Time Out Hong Kong describes him as “a shooting star of the comedy scene” and The Age depicts him as “a master of timing”.

For two years, Simon was the host on Channel 31’s late night talk show Live on Bowen. He also hosts a popular web series, Beat Streets with Simon Taylor. His online content has often gone viral and he was a featured act on ABC’s Comedy Up Late. 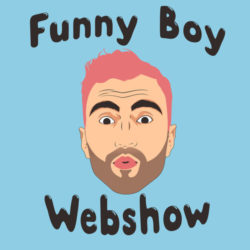 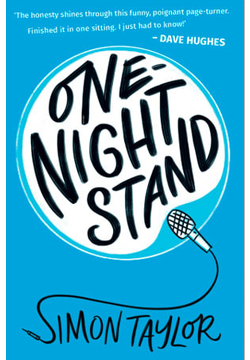 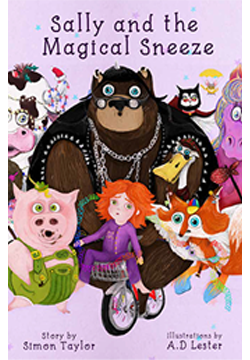