Tahir | A-List Entertainment
Your location is set to 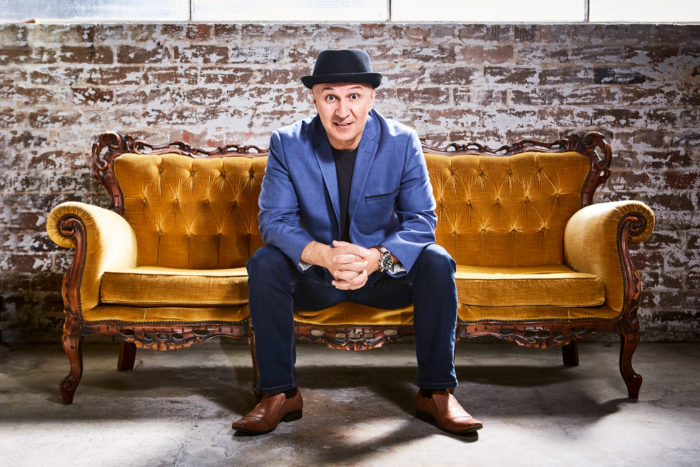 TAHIR has a huge collection of credits.  He has concepted, co-created and starred in 2 sit-coms – “StreetSmart” and “Here Come The Habibs”.

He is also a Logie winning actor, having starred in “Fat Pizza”, “Swift and Shift Couriers” and “Housos”, as well as 3 feature films.

TAHIR is simply one of Australia’s finest stand-up comedians.  Known for his hugely popular live performances, which have spanned over 2 decades, he is a multi-talented and dynamic live performer.