The's not on tour right now.

Who doesn't love The Stevenson Experience? 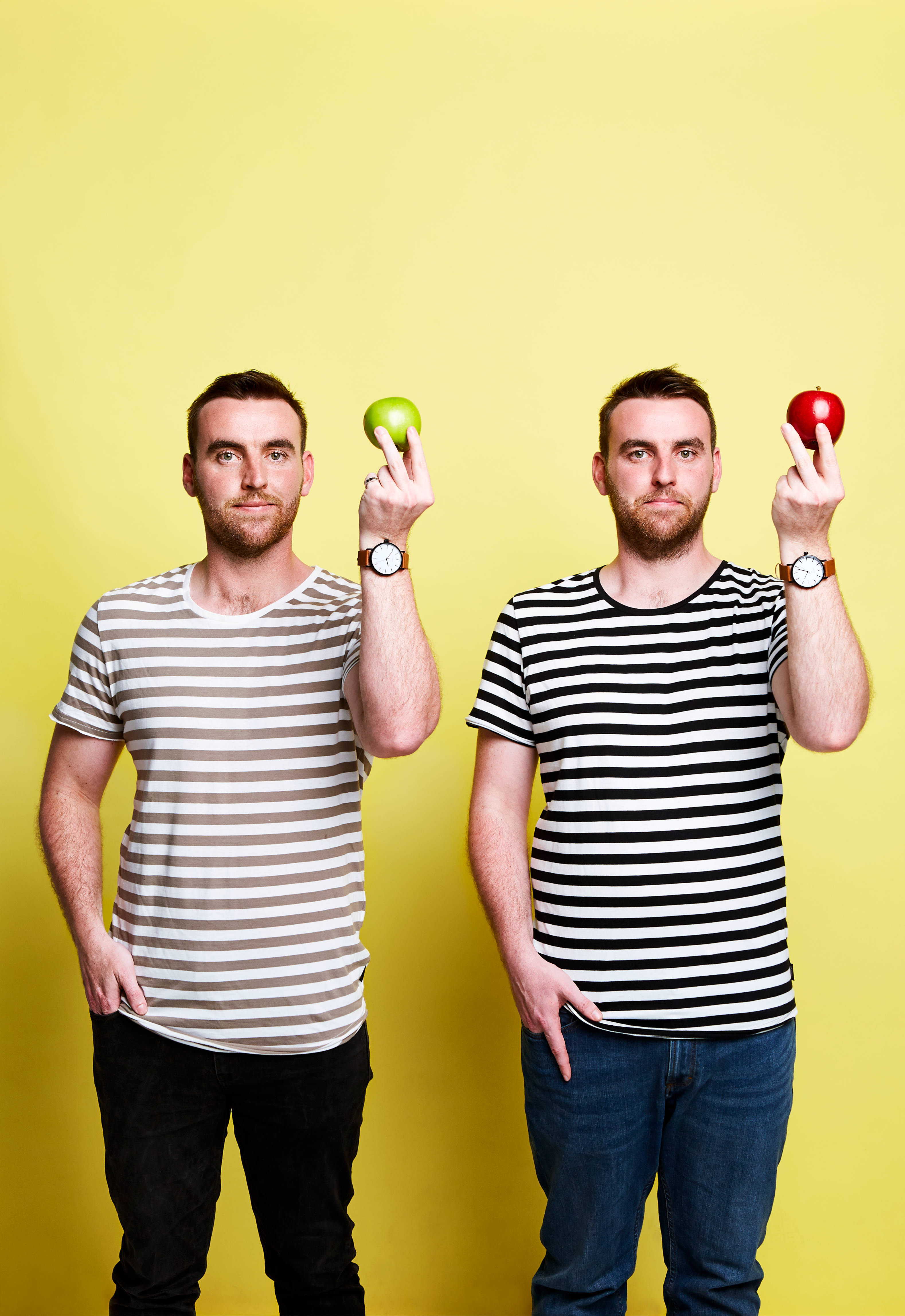 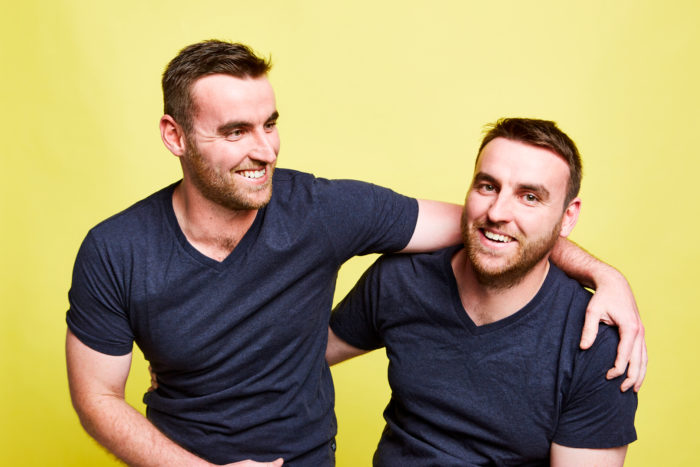 Benjamin and James Stevenson are identical twin brothers who combine to form the musical comedy duo The Stevenson Experience. They have placed in the Grand Final of every national comedy competition in Australia and been crowned the nation’s funniest new comedians.

In 2019 they sold out their national tour in Melbourne, Adelaide, Sydney, Canberra, Perth and Brisbane, and will take their acclaimed new show to Edinburgh after enjoying Sold Out seasons the past two years. They have been featured on ABC Television, Channel 10, The Comedy Channel, JJJ Radio, ABC 666 (Canberra) and 774 (Melbourne). They were picked as a highlight of the 2018 Falls Festival Music Festival, being listed as one of the top ﬁve acts, alongside international music superstars Childish Gambino and London Grammar.

In 2018, their 1-hour Comedy Special was picked up and aired multiple times on Channel 11. They have performed with Amy Schumer, The Doug Anthony All Stars, Jimeoin, Sammy J, Matt Okine, Charlie Pickering, Bo Burnham, Wil Anderson, Dave Hughes, Fiona O’Loughlin and many more.

Benjamin Stevenson is also the Author of the #1 Bestselling Crime novel – Greenlight – published through Penguin Random House Australia, and has a second book due for release next year. 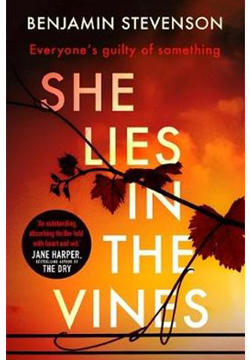 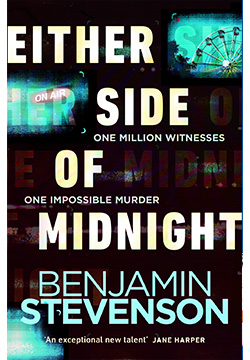